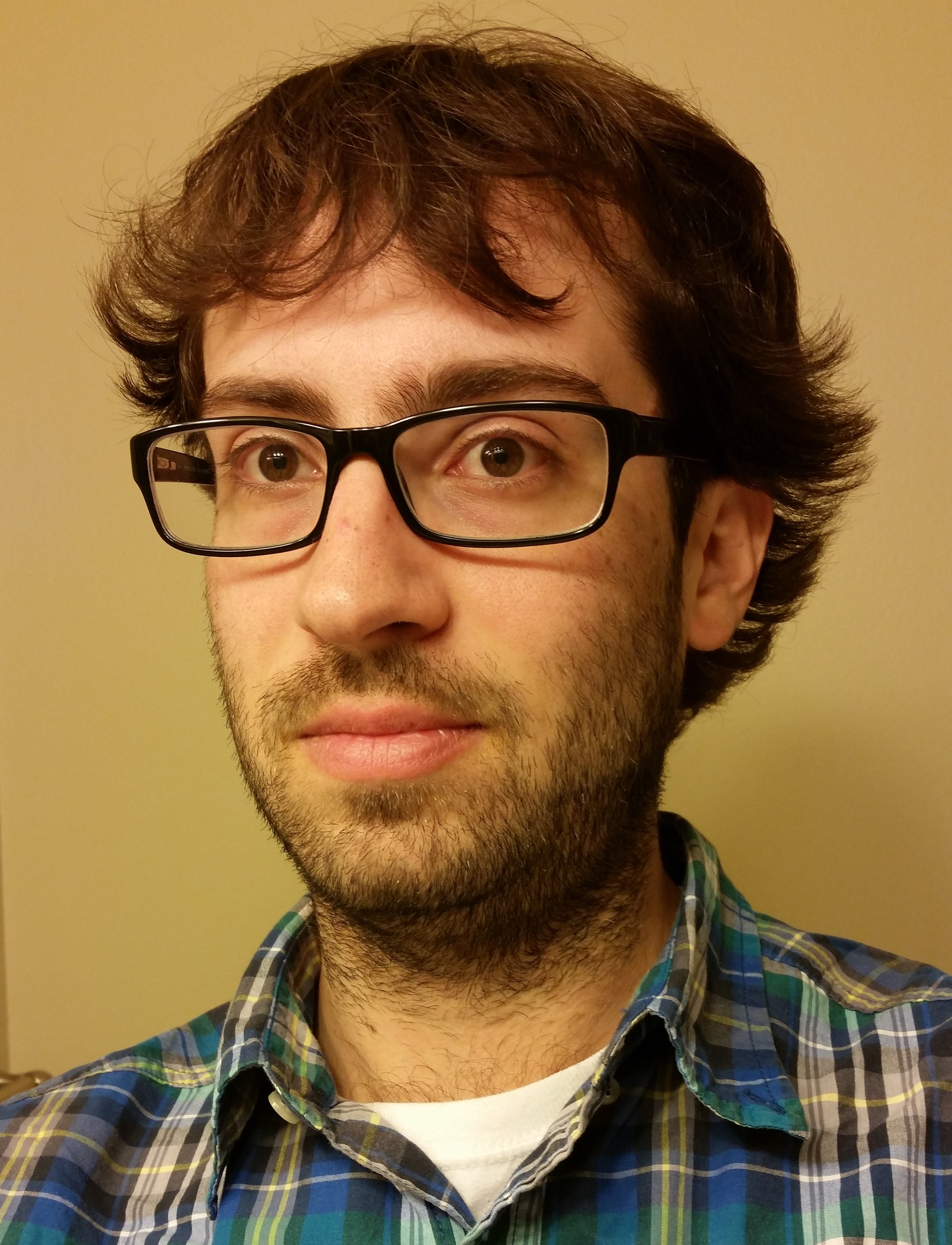 He was first introduced to structural biology and X-ray crystallography as an undergraduate at UC Berkeley, where he was a research assistant in Tom Alber’s laboratory. In the Alber lab, he worked on efforts to determine the structures of signaling proteins that are required for virulence in Mycobacterium tuberculosis.

In 2014, he received his Ph.D. in Biochemistry and Molecular Biology from UCLA under the direction of Dr. Todd Yeates. As a graduate student, Mike investigated the role of conformational polymorphism in expanding the functional diversity of a key family of proteins that define a widespread class of prokaryotic organelles collectively known as “bacterial microcompartments.” His work revealed the role of conformational polymorphism in defining specialized functions of microcompartment shell proteins, including ligand binding and allosteric regulation.

Mike joined James Fraser’s lab at UCSF as a postdoc, where he helped develop new methods that combine temperature perturbations with static and time-resolved structural measurements to provide detailed insight into the conformational landscapes of biological macromolecules. These new methods, including multi-temperature and temperature-jump X-ray crystallography and solution scattering, are being applied by the Thompson lab and others to understand how protein function is modulated by genetic mutations, by interactions with other molecules, and by other physical stimuli. As a postdoctoral fellow, Mike was supported by a postdoctoral fellowship from the BioXFEL Science and Technology Center (NSF), a Kirschstein NRSA (F32) fellowship from NIH/NHLBI, and an Independent Postdoctoral Research Award from the UCSF Program in Breakthrough Biomedical Research (PBBR).

In 2020, Mike was appointed as Assistant Professor in the Department of Chemistry and Chemical Biology at UC Merced. 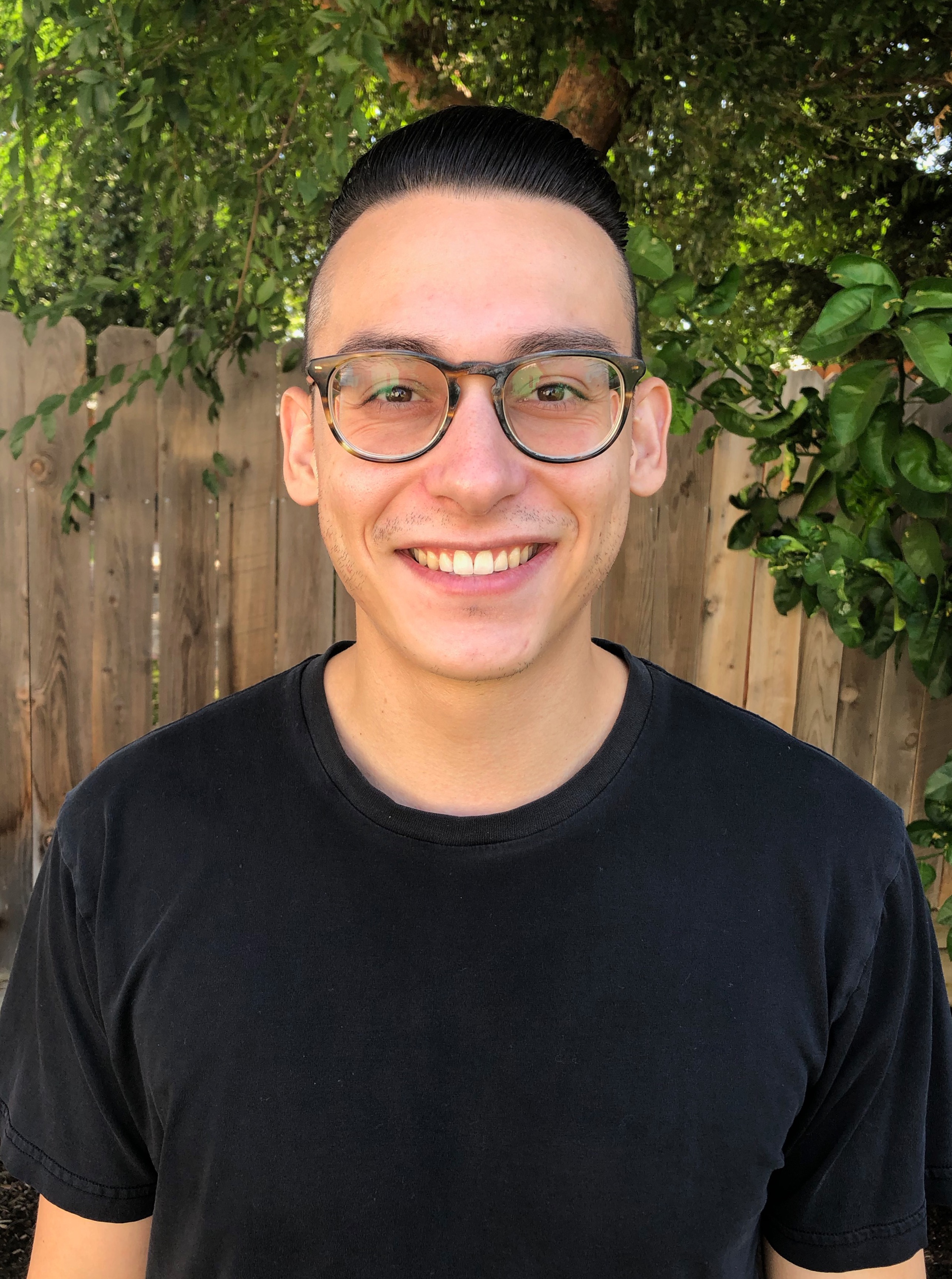 Josh earned a B.S. in Biochemistry at CSU Fresno in 2019. There, he found an interest in structural biology and crystallography while performing research under Dr. Cory L. Brooks. Josh’s research in the Brooks Lab focused on expressing and purifying novel antibody fragments that target cancerous forms of certain members of the mucin family of proteins.

In the Fall of 2020, Josh entered UC Merced’s Chemistry and Chemical Biology Ph.D. program and began research in the Thompson Lab. He is currently working to biochemically characterize and determine the crystal structure of human IRF-3 in complex with HIV Vpu, an effort that hopes to reveal potential for host-directed antiviral therapies. 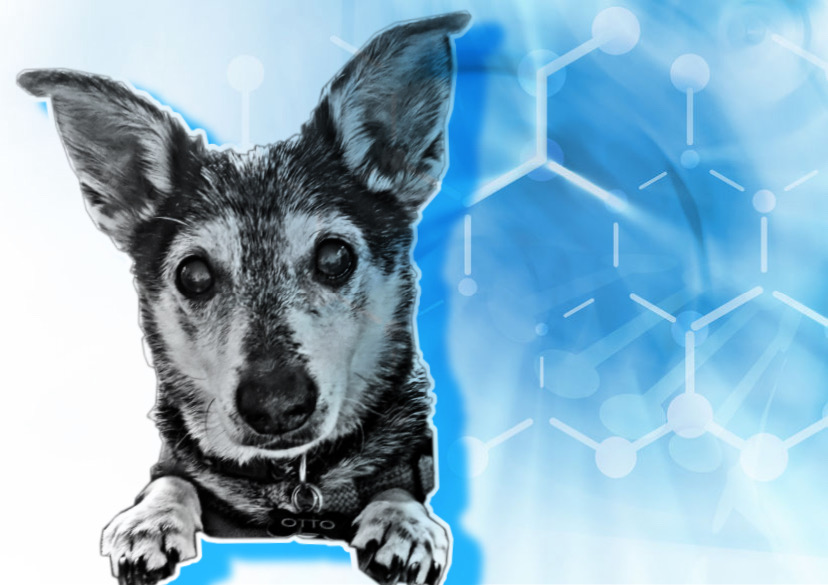 Otto completed his interdisciplinary research training in 2005. His contributions to science since then have been numerous, including his development of innovative methods for detection of crumbs and other microscopic snacks from floor licking and sniffing data with very low signal-to-noise. He currently studies proteins (mainly chicken and beef, but sometimes lamb or salmon), and examines, at high resolution, the landscapes of orthopedic pet beds. His office hours are from 7AM-7:15AM daily - do not disturb during naps.